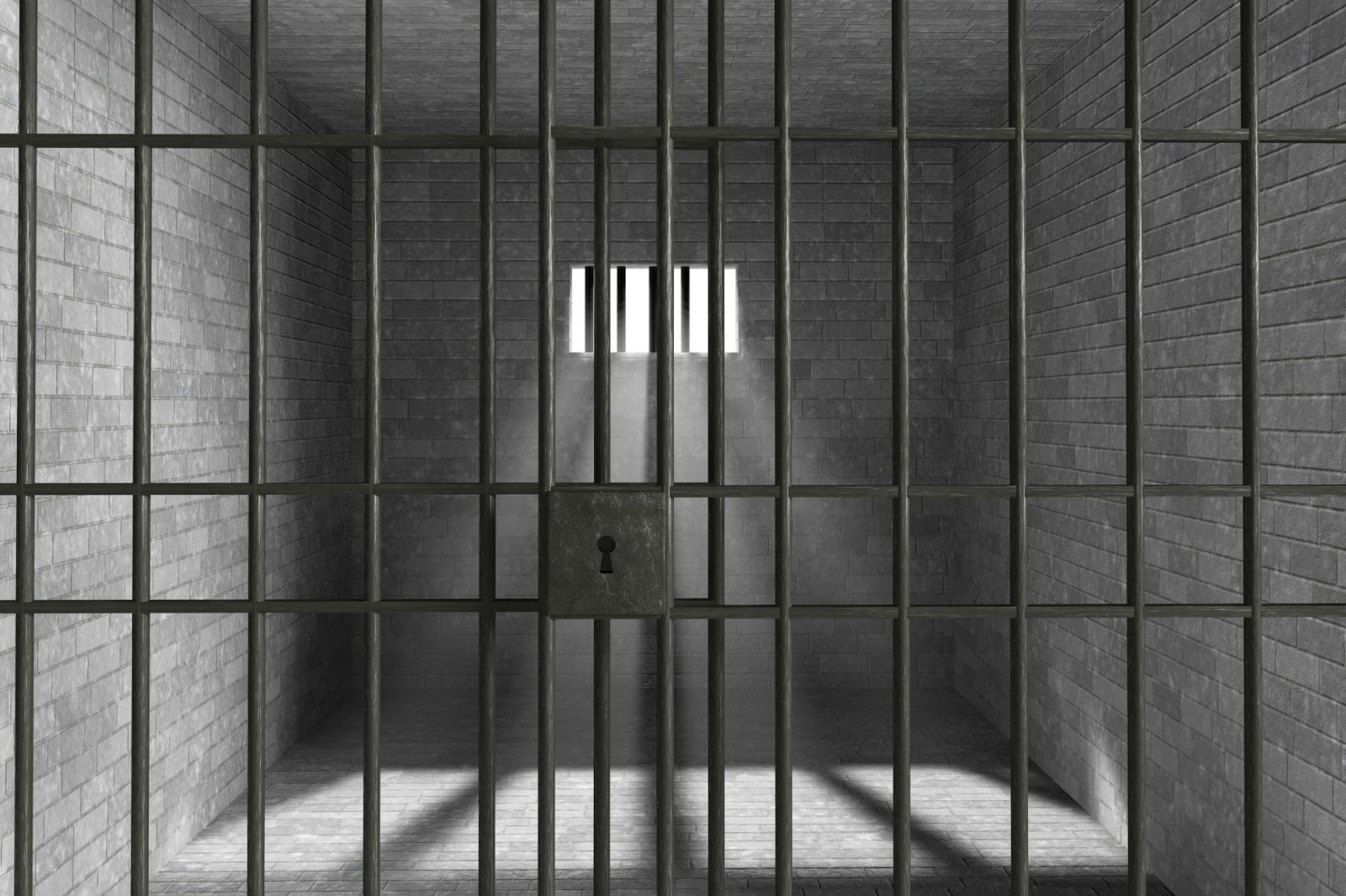 This was drawn by an inmate in Florida.  Comix 35 takes testimonies of ex-
convicts, gives them to an inmate to draw, and has them professionally inked and produces them for the person whose story it is...like us.

I have to tell you this story:
We knew an inmate somewhere was drawing Bobby's
tract. We had no idea who he was or where he was. We had seen a rough draft...it was okay, but not really what we wanted.
We were down in Florida doing ministry and another ministry was in the same area. we had a day off and he asked if we wanted to come with them for a service...they needed some extra people. So we said sure....we got approval from the warden a half hour before the service in the parking lot of the prison to come in.
As the men were coming in the room, one of them said to Bobby..."are you Bobby McGee?" Of course Bobby said yes...he said "I'm drawing your tract!"
So, the man was able to sit and draw our faces...hear Bobby's testimony first hand. He was allowed to sit and talk with us after, asking questions...what was your first tattoo, what kind of car did your dad drive...etc. When we got the next draft it had come alive!  God did that! What would be the odds of us finding that man?


So now we have UTurn, the Bobby McGee Story. It has been used by God in so many ways!